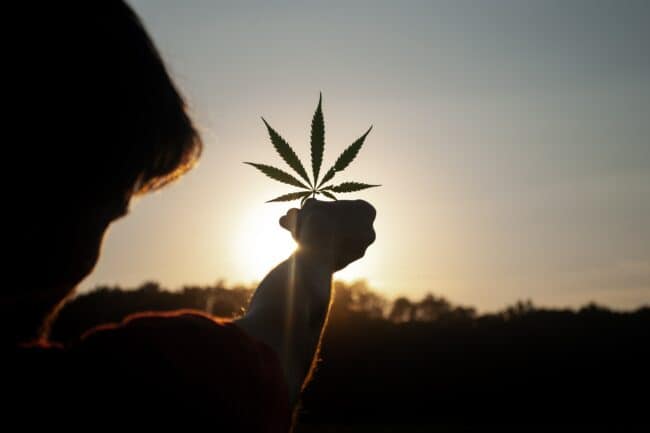 DID YOU KNOW: In 2013, Uruguay became the first country in the world to legally accept growing, selling & consuming cannabis!

When the above plant, or plants, are raised in conversation, a common presumption is made about the psychoactive properties (known by many) to get you high. This has led to a variety of misconceptions associated with Cannabis, Hemp, Marijuana & chemical compounds associated such as CBD, THC, CBN, CBC & approximately 110 more. These misconceptions have led to mixed feelings about CBD for nutrition enthusiasts. So what is what?

Firstly, both Hemp & Marijuana are derived from the Cannabis plant. What separates them is the amount of THC (Tetrahydrocannabinol). THC is the psychoactive compound mentioned above, and what is most commonly associated with the Cannabis Plant. Legal definition describes the hemp plant as containing no more than 0.3%, whilst the Marijuana plant has more than 0.3%.

Legally compliant CBD products are derived from the Hemp plant, and therefore do not contain enough active THC to get you high. So lets’ summarise some key characteristics that differentiate hemp & marijuana. 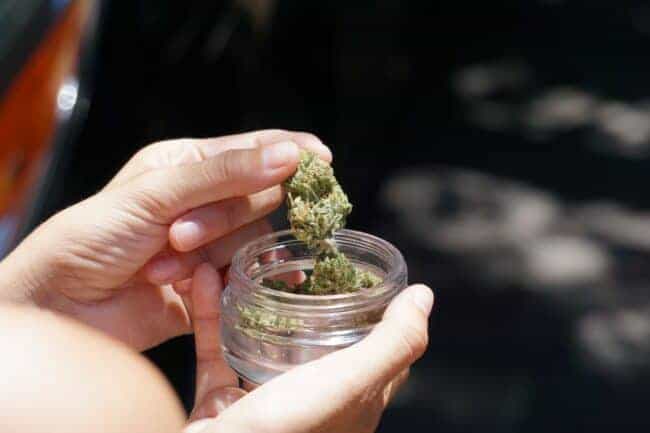 The marijuana plant usually contains levels of up to around 20% THC. These high levels of THC produce the psychoactive effect that many people associated with “getting high”. That property has seen the plant become increasingly popular for recreational use in western cultures, particularly in the last century.

Marijuana has been a mainstay in many cultures for centuries, both recreationally & equally, medicinally. Regular marijuana users have often voiced beneficial properties that have eased both mental & physical discomforts. In recent years, notably in the US & Canada, medical bodies have begun to take notice & increased funding to support research of marijuana in healthcare treatment. In the United States, marijuana can now be prescribed as a treatment for Epilepsy, Multiple Sclerosis and Chemotherapy.

Marijuana remains predominantly illegal in most locations with the exception of particular states in Canada, USA & South America. 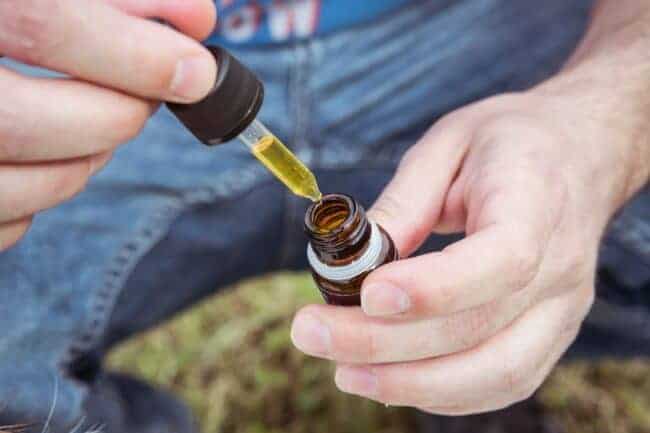 Hemp, like Marijuana, is also derived from the Cannabis Plant. The key difference being that it contains no more than 0.3% THC. This means that unlike Marijuana, Hemp does not have any psychoactive properties & therefore will not get you high.

Unlike Marijuana, Hemp is used for a variety of non-orally focused practices. Its properties have been widely accepted in a range of varied industries that include Beauty, Sports, Construction & Food. Hemp, particularly in Asia, has become highly important in production of resources that can facilitate everyday living.

Interested in seeing what the amazing benefits of the Cannabis Plant may do for you? Check out our Shop to try our groundbreaking Water Emulsion & give us your feedback