The amazing benefits of Cannabidiol (CBD) are becoming increasingly well known to the public. We often see celebrities from a variety of different backgrounds endorsing CBD products for a range of different reasons. But how many British celebrities are using CBD? Sir Patrick Stewart is widely recognised for his acting roles in Sci-Fi blockbusters Star Trek & the X-Men Series. The star, now 81 years old, has been acting for over 60 years!

Stewart has publicly voiced his regular use of CBD & medical cannabis products to help with his arthritis & sleep, originally prescribed from California, USA:

“I believe that the ointment and spray have significantly reduced the stiffness and pain in my hands. I can make fists, which was not the case before I began this treatment.” 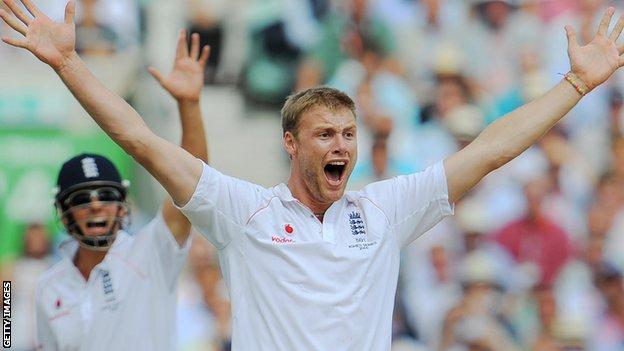 Freddie Flintoff, the former pioneer in cricket & international captain for England. Many agree that Freddie Flintoff was one of the sport’s greatest all round player. He was considered a top bowler, fielder & batsman.

Freddie Flintoff has been openly vocal about mental & physical struggles throughout & after his career in cricket. Furthermore he has voiced his love for CBD as a post workout supplement. 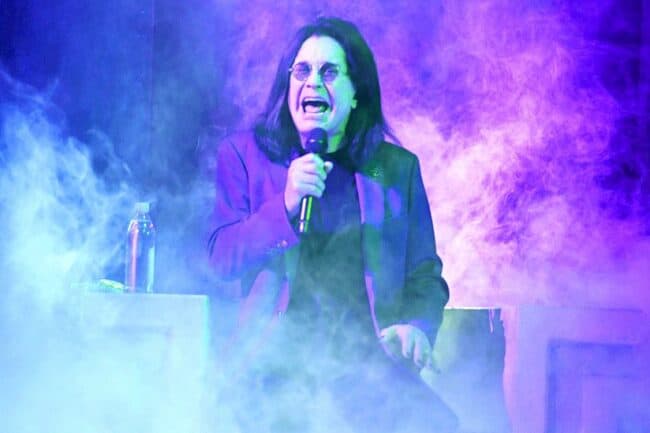 Otherwise known as the “Prince of Darkness”. Ozzy Osbourne is one of the most decorated heavy metal artists in history, previously affiliated with Black Sabbath.

Ozzy, now 73, has recently had health troubles with  flu, bronchitis, and pneumonia. After suffering a damaging fall in 2019, his wife, Sharon Osbourne, highlighted that Ozzy was using CBD to help manage pain from the fall. He chose CBD as a natural alternative to painkillers following previous history with addiction to painkillers. Eddie Hall has gained his celebrity status following his achievements in weight lifting. He was announced the World’s Strongest Man in 2017, with similar accolades in the UK & England.

It’s no secret that lifting that much weight can have short & long term detrimental effect on muscles & joints. One of Eddie’s secrets of managing this is the use of CBD, so much so that he’s voiced this on his own website.

“In my game, maintaining peak fitness is a constant challenge. I need a complete package of foods and supplements that work for me. Asylum CBD is another major step in maintaining exactly where I want to be, need to be, in terms of the strength and fitness that is so vital to my daily business.” 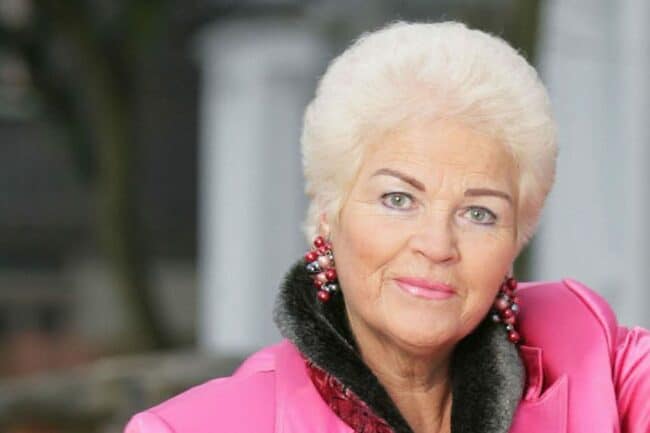 You may know her better as Pat Butcher from Eastenders. Pam is one of the soap-opera’s most famous faces, airing 26 years of screen time since 1986.

Pam, now 79, has publicly voiced her challenges with Polymyalgia Rheumatica, an inflammatory disorder that can contribute to joint & muscle pain or stifness in the hips and shoulders. She started using CBD Oil and hasn’t looked back:

“Taking this oil has changed my life. I am no longer in pain. My joints are no longer stiff, I sleep better, almost jump out of bed and walk longer distances – all things I could never have dreamed six weeks ago.”

Want to find out more about CBD? Check out our FAQ’s or Blog

Already got the low down? Then check out our store for the best Water Soluble CBD in the UK